From anonymous submission to Montreal Counter-Info

In the early morning of March 29th, the president of Sodexo Canada was visited at her home in Brossard. All the tires of the two cars in her driveway were slashed, their windshields were smashed in, and FUCK SODEXO and (A) were written on their hoods. 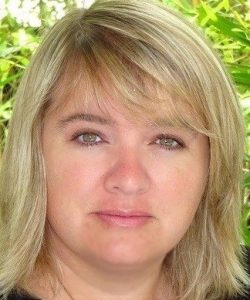 Sodexo profits from imprisonment around the world. They offer among other things management services for private prisons and migrant detention centers, and cafeteria services for prisons.

In Canada more specifically, they profit from the extractive economy by offering security and cafeteria services for extraction sites.

This action is in solidarity with anarchist prisoners everywhere.

Prison profiteers must not sleep peacefully. The companies considering taking contracts for the construction of the new migrant prison in Laval should think twice.